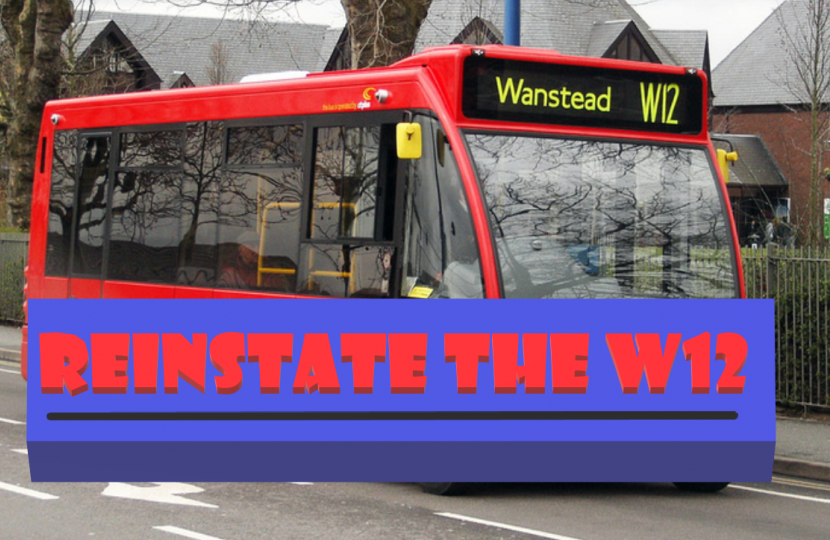 Your South Woodford Conservative Action Team (Cllr Michael Duffell, Cllr Suzanne Nolan and Preeti Rana) along with Keith Prince AM are pressing the Mayor of London to look to improve the links and reinstate the 3rd bus an hour on the W12 route from South Woodford to Whipps Cross.

The Mayor’s response to our request so far has been no as it is 'not justified and too expensive'.

Cllr Suzanne Nolan said. “We are extremely disappointed with the Mayor’s response. The links to Whipps Cross are very poor unless you go via Leytonstone station and get a bus from there. The only link here is the W12 and we will be mounting a campaign and continuing to press the Mayor to increase the W12 service which will be even more important when car parking is reduced at Whipps Cross."

Join the campaign by signing the petition below and calling on the Mayor of London and TFL to reinstate the third bus per hour.

JOIN US - HELP THE SOUTH WOODFORD TEAM FIGHT FOR THE COMMUNITY 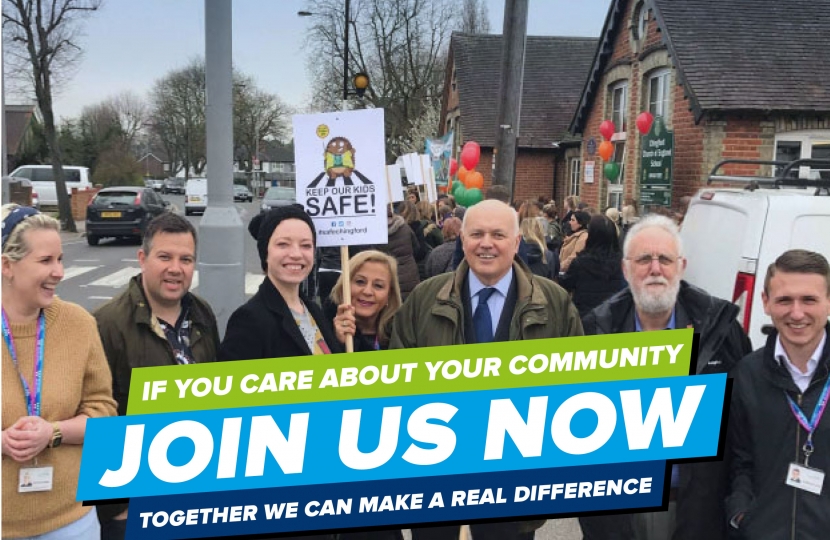 See our campaign for a permanent South Woodford & Woodford police base 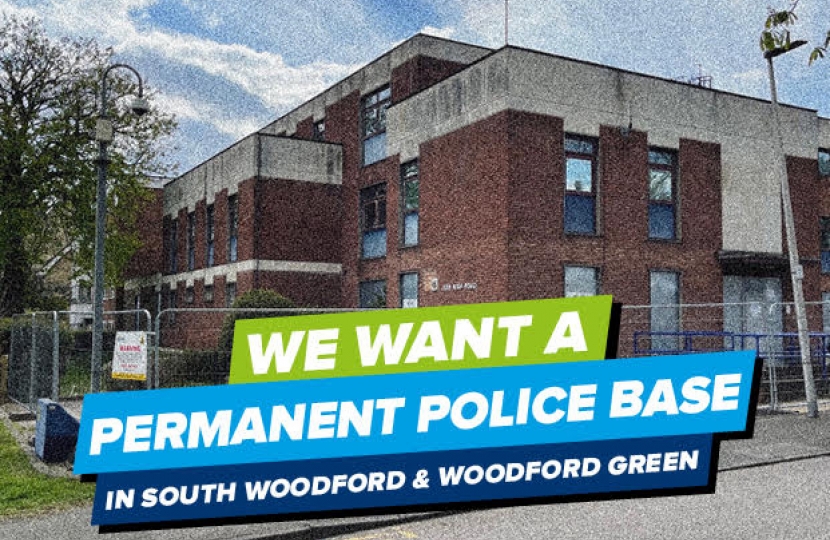