Chingford under attack from Labour 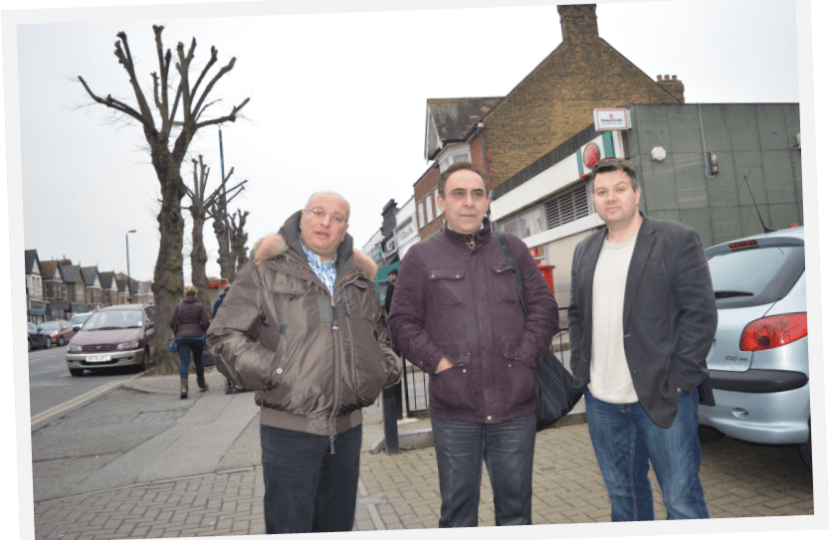 As we all know the proper cleansing of our streets and prompt removal of refuse and recycling is vitally important to every Waltham Forest resident. So it is of great concern that the Labour run Council has decided to re-organise how those services are delivered and managed in a way which seem designed to disadvantage the north of the Borough.

Their new model involves four “clusters” of wards, each with exactly the same number of staff to service them. Labour have decided that the North Cluster will have a total of seven wards, including all six wards which returned Conservative Councillors last May. That’s roughly 35,000 households. The other clusters, serving Walthamstow, Leyton & Leytonstone, have only four or five wards, or 20-25,000 households.

This is clearly designed to provide a lower standard of service to Chingford and re-distribute services we all pay for to the wards that have Labour Cabinet members as their Councillors. It is a blatant abuse of power and is designed to, yet again, punish Chingford for not falling for Labour’s lies and incompetence.

Your Chingford Councillors are fighting this appalling proposal as hard as we can and hope to re-balance the cluster delivery model so that it is fair to everyone in the Borough and not just a “bung” to the Labour supporting areas of Waltham Forest.