Have Labour declared war on our suburbs? 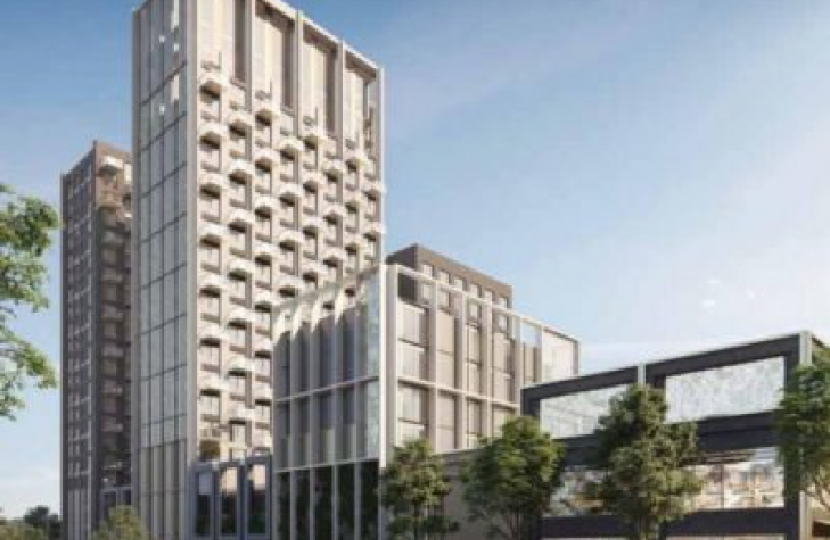 · Removing protections, (introduced by the Conservatives), preventing back gardens being developed

This will change Chingford from a leafy, family-oriented residential area to one dominated by dormitory tower blocks with no off-street parking.  Already, residents have received speculative letters from developers trying to find sites where family homes can be demolished to build cramped blocks of flats.

In a further blow, the Labour-controlled Waltham Forest Council has identified parts of Chingford and Highams Park as “Growth Hubs” in its new draft Local Plan.

This plan suggests over 40,000 new homes are needed in Waltham Forest. If Chingford and Highams Park were to take its fair share, that means finding space for 12,000 new homes. We don’t believe our borough can cope with this level of development, which would place an enormous strain on our schools, hospitals and other services.

In other parts of the borough, developers have put forward schemes to build over 500 flats in four tower blocks up to 29 stories high in Walthamstow town centre, 22 stories by Lea Bridge station and a 12 storey building in Walthamstow station car park.

The Conservatives voted against these schemes, Labour passed them