It takes a village: why community values still have a place in 21st century Britain. 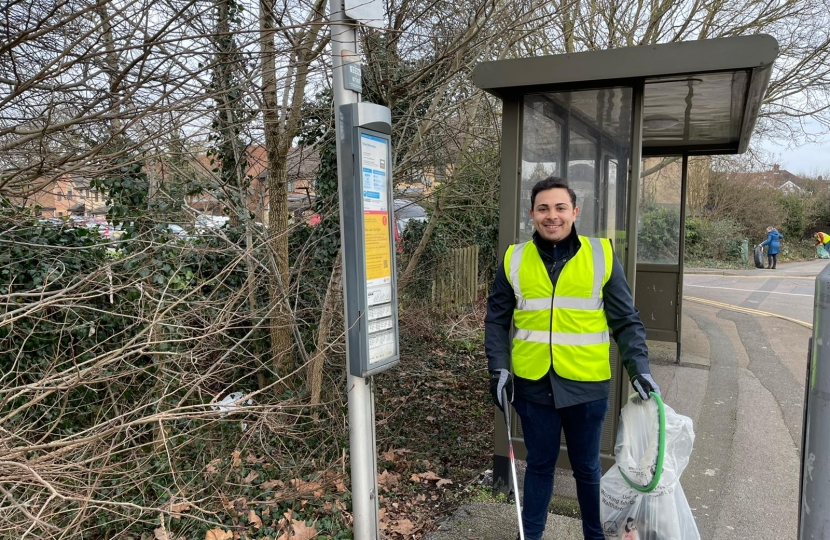 London continues to be one of the most desirable cities in the world to live in. But as someone who has grown up in one of its outer boroughs, I believe that the real tale of London is within each of its very distinct communities.

The London of Mayfair isn’t the London of Tottenham, Lewisham, or even Chingford for that matter. People find a distinct pride in calling themselves an ‘east-Londoner’ or ‘north-Londoner’ depending on where they live. And then you have places like Chingford, just on the border of Essex, which has a whole atmosphere of its own.

Despite modernisation, Chingford still retains its feel as a rural suburb, only ever being a short walk from an abundance of nature, including Epping Forest. I can’t tell you the times I’ve been a little taken back on a walk up to Butler’s Retreat, or in Pimp Hall Park, of how you can at once be so close to all of that, whilst only being a stone’s throw away from the city. Part of this is down to Chingford’s history within a parish council, and its geographical location. But I would say more importantly is the attitude and spirit of its residents, in retaining Chingford’s culture.

A prime example of this is the new found tradition in Chingford of weekend clean ups. As communities grow, so does their litter. Chingford, like many parts of the country, found itself in the position of having a great deal of litter scattered around its streets and parks. But instead of relying on public services to do it at some point, the people of Chingford took it upon themselves to make their area cleaner. From community groups like Love Chingford, to individuals going out to litter pick with their families, the community has made a huge difference to the local area. The streets and parks are considerably cleaner than they have been in recent memory, and during lockdown (with precautions like masks and social distancing taken seriously) these picks have given not only those who take part, but also those who have noticed the work put in, a real shared community spirit.

Another touching example of this community cohesion has been the response to Waltham Forest Council’s plans to develop high rises across Chingford and Highams Park. The plans, which not only have failed to take into account local infrastructure like parking, schooling, and healthcare, have seen a united and steady resistance from members of the public. Petitions have been signed by more than 7000 people, and local residents continue to hold the council to account over these proposed developments at every opportunity. I sincerely hope they listen.

It is tempting to take the examples above as minor inconveniences, which most people would leave without much further thought. But to places of community, like ours in Chingford, it’s not just about pursuing a worthy cause or end result, it’s about protecting our values, and ensuring that our children can enjoy the same pleasures. I’ve spoken about this at length with some of my friends who live in more urbanised areas, and I have to say, it’s something which they don’t quite understand. But for those of us who are lucky enough to experience it, it is clear to see that the result is almost always worth the effort put in.

So even in the modern age of social media, and whatever challenges may present themselves - the most recent being a sense of isolation, with lockdown away from our friends and family - it still takes a village to raise a child. Perhaps even one with litter pickers and petition-writers. And to ensure our community values live on, we need them to keep on striving, more than ever.

The Prime Minister's statement on the death of His Royal Highness The Prince Philip, Duke of Edinburgh