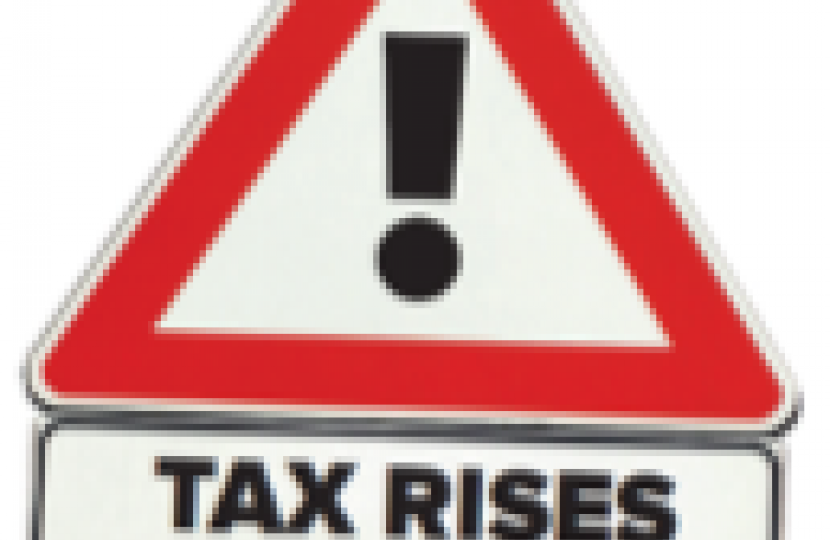 Labour is putting your Council Tax up by £80 a year. Overall between the Labour Mayor and the Labour Council bills will rise by 4.89%

Local Conservatives accept the 1% increase to fund Adult Social Care, but the Labour Council could save you money by:

As a group, and local residents ourselves, we’d be willing to listen to their reasons for hiking up Council Tax when there seems to be so many opportunities to keep residents money in their pockets. However, Labour won’t even share the full details of their budget with Councillors or the public until it is passed. While their budget report outlines the total figure of money spent in each area of the Council there is no

breakdown of how it will be spent; this will be shared after they expect Councillors to nod through their budget at full Council – something we will not do.  Overall Waltham Forest residents will be asked to find another £8m in Council Tax.

The budget also reveals the Great Borough of Culture con

Labour Councillors decided to risk hundreds of thousands on bidding to be the Borough of Culture, claiming the returns would justify the outlay. Their budget now shows that they have decided to increase the cost still further, pumping another £2.5m of taxpayer's money into this vanity project.

What was wrong with the original budget of nearly £6m?

Labour are hiking your Council Tax and complaining there isn't enough money to fund priorities like social care, yet they're happy to splurge another £2.5 million on lightshows and  fireworks they claimed would be self-financing.

Update from the Prime Minister on our fight against the coronavirus

The Prime Minister's speech on 28th May 2020, about the country's fight against coronavirus