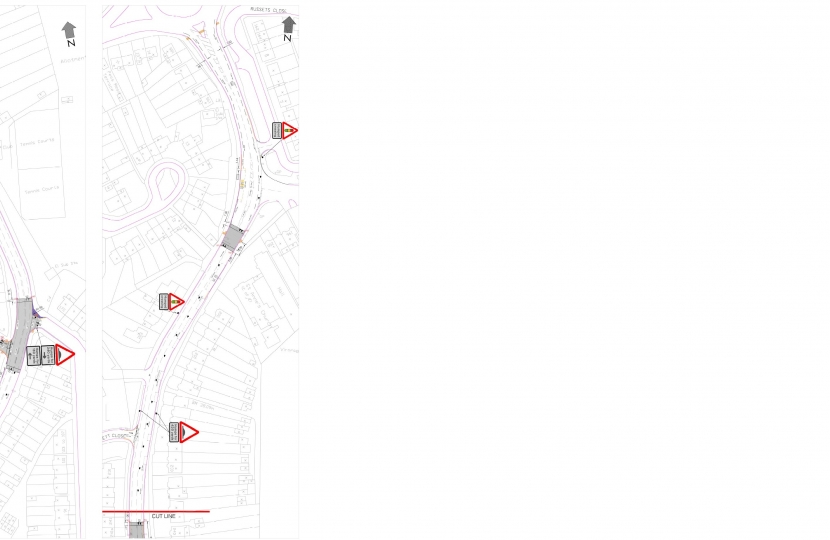 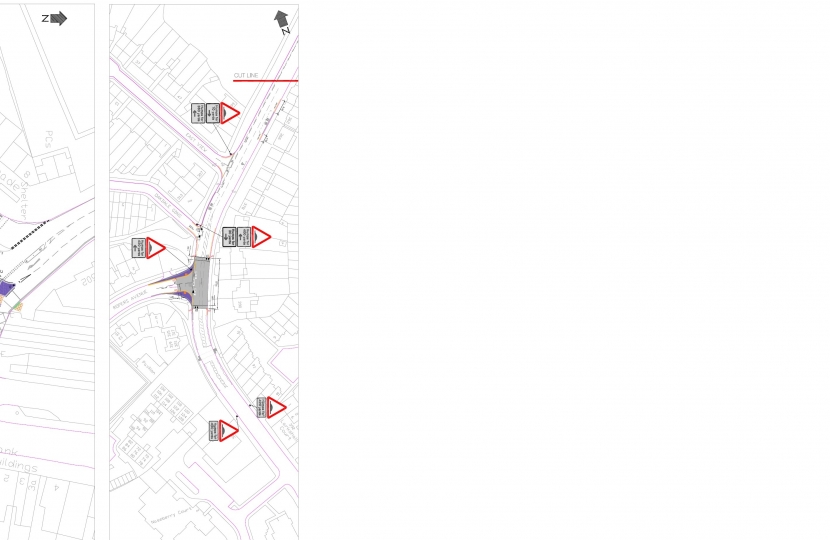 Following a brief consultation in December, the Labour-run Council has published formal orders which, if confirmed, would give them the power to build five separate speed-tables along Larkshall Road between the New Road roundabout and the junction with Ropers Avenue.

As your local Councillors, we are surprised because nobody has contacted us suggesting such a significant and controversial response to the problem of speeding traffic in Larkshall Road.

We asked the Council for details and were told seven accidents had taken place “in the area” and that 40 people had responded to the consultation. We don’t think this is a very representative sample given the  number of people who use the road and we have heard from a number of residents who do not support this.

We urge you to take a look at the detailed drawings which we have reproduced inside the leaflet which you can download below and, if you wish, to let the Council know what you think.

The newly formed Highams Park Planning Group, which is working towards producing a Neighbourhood Plan for the area, has decided to object to the proposals and the detail from their letter is reproduced below.

Lack of proper prior consultation

The consultation prior to the publication of these proposed orders was flawed. The area consulted was insufficient given the area served by this section of Larkshall Road, an advertised event was rescheduled without residents being properly informed and the consultation was held over a short period over Christmas and New Year. No prior consultation was held to consider alternatives to the designed scheme. We understand that this consultation supported the scheme but these results should be made available.

Reducing the speed limit to 20mph is not appropriate for such a busy distributor road which is used by buses, heavy vehicles and provides one of the main routes to Tesco.  The consultation document explained that the proposals are intended to ‘introduce vertical deflection (speed tables) to self-enforce the 20 mph speed restriction.’ There are ‘advisory’ signs on the bends indicating 20mph, but they are just advisory and have no legal significance. In any event, some of the proposed speed tables are outside the advisory 20mph sections of Larkshall Road.

The proposal to implement speed tables is therefore confusing and potentially dangerous, particularly for motor-cyclists, who would not be expecting such severe deflections and could well be thrown off their machines. It would also be potentially dangerous to other vehicles as drivers would not be expecting such severe measures.

If speeding is a problem then alternatives should be considered, such as narrowing of the road, localised build outs and alternate priority zones or mini roundabouts at some of the junctions, (as introduced in Chingford Lane).

We understand that the scheme is being proposed due to an accident problem. It would be useful to see the accident figures to understand the nature and location of these accidents.

The Transport Research Laboratory, part of the Department of Transport, has conducted emissions tests on roads with speed humps and found the following increase in emissions: Schemes with a 75 metre hump spacing showed increases in CO and HC of around 70 - 80% and 70 - 100% respectively, and an increase in CO2 of around 50-60%." To calculate the possible effect of smoother driving after the installation of humps (without braking and acceleration) TRL measured the change in emissions associated with moving from a constant speed of 30 mph to a constant speed of 20 mph and found the following results: CO and HC increased by 40 - 80%, CO2 by 30 - 40% and NOx by 20 - 30 %. Whilst speed tables as opposed to speed humps are proposed, an increase in pollution is inevitable.

Drivers will accelerate between humps then slow down and accelerate again. This causes an increase in noise pollution, particularly from buses and heavier goods vehicles, especially those travelling uphill. There will also be "bump-thump" noise generated by vehicles passing over the humps.

No improvement in safety

It is generally accepted that speed tables are the least effective physical deterrent to excessive speed and as such it cannot be expected that they will make a significant difference to speeds and therefore safety, especially given the distance between them which will allow for acceleration back to the prior road speed.