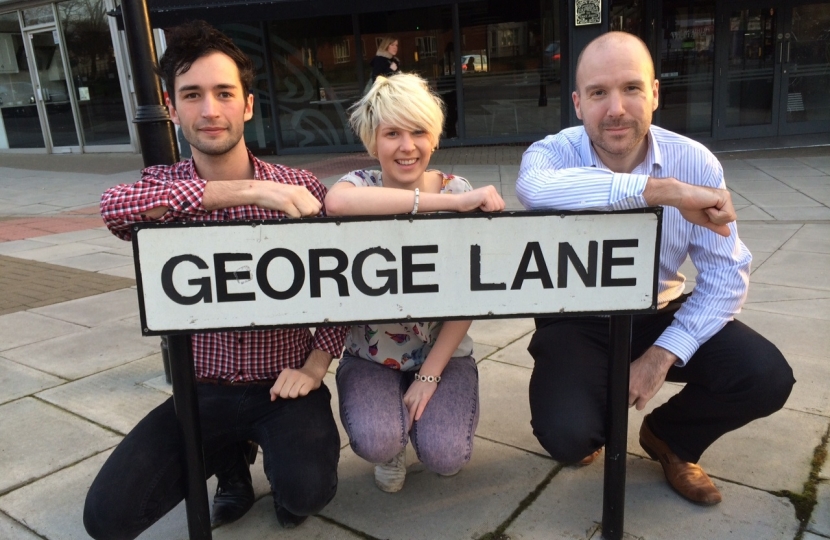 Tom McLaren and Emma Best were elected in Church End ward after a great campaign focussing on local issues like Anti-Social Behaviour, improvements to George Lane and the threat to the character of the area from inappropriate development. Joel Herga would probably have taken the third seat as well, if it had not been for a number of people splitting their votes between two Conservative candidates and the sole UKIP candidate. Not that UKIP won, this simply meant the Lib-Dems hung on to a single seat in the ward.

UKIP votes elsewhere in Redbridge also meant that the Conservatives lost seats to Labour, who now have a majority on Redbridge Council for the first time.

A similar story unfolded on the Waltham Forest side of the constituency where Labour's vote across the six wards barely increased at all, rising by less than one half of one percentage point, but because of a spectacular collapse in Liberal Democrat votes and a lot of people splitting their three votes between Conservatives and the single UKIP candidates this meant that Labour won single seats in each of Valley and Hale End & Highams Park wards.

The lesson from this is simple - VOTE UKIP  -  GET LABOUR