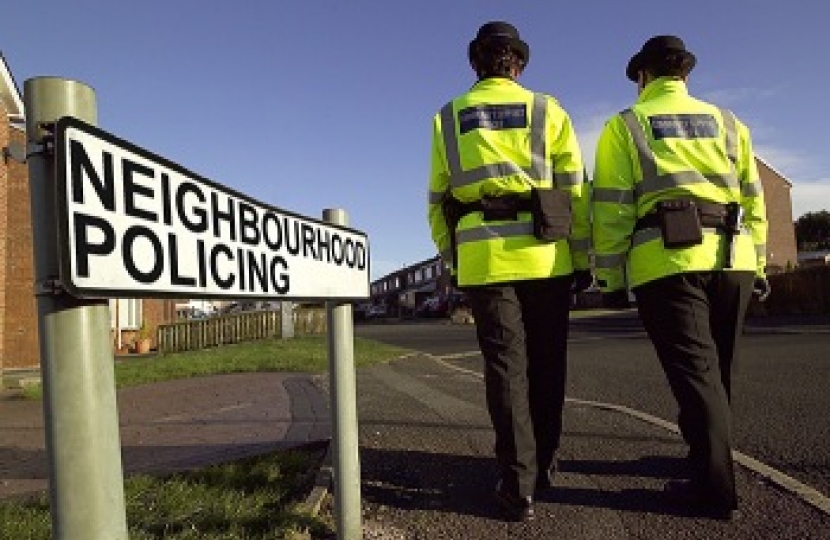 There have been a number of rumours circulating about how Boris Johnson’s new policing model will affect our part of London. Here are the facts:

Chingford Police Station is NOT closing. It will continue to be the only 24/7 police station in the Borough.

After a successful campaign led by your local Councillors, the Ching Way Neighbourhood Police Station is definitely staying open as a base for the Larkswood and Valley ward teams.

Larkswood is one of seven wards included in the "North Cluster", which is made up of all wards in Chingford plus Chapel End.

Each ward will continue to have its own team with one PC and one PCSO, who should never be taken away for any reason, overseen by a dedicated Sergeant.

The remaining members of the Cluster team will be deployed as required and also now have the use of two vehicles.

Waltham Forest is getting the largest increase of any London Borough, securing an additional 119 Police Officers  - and thanks to your Conservative Councillors, Chingford will get its fair share of these.