Outrage at Council’s “Let us build or you get nothing!” attitude 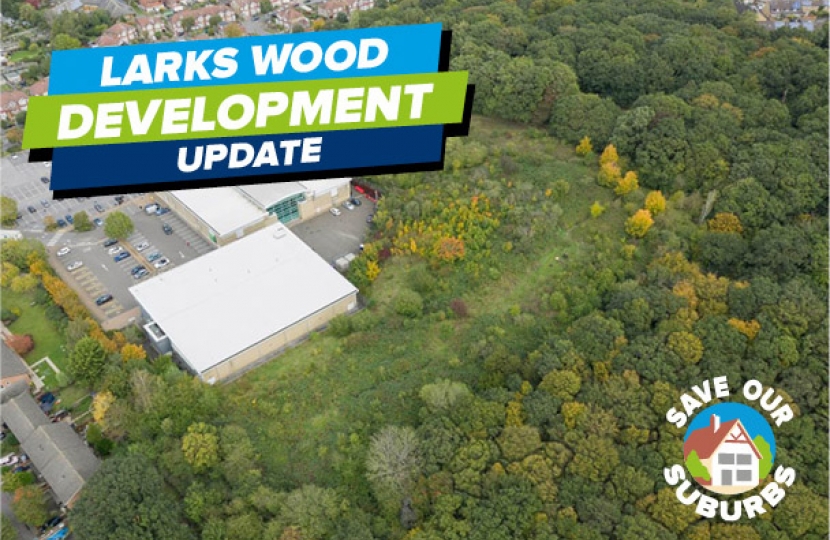 Waltham Forest Council Officers held a public meeting to present residents with options for the New Road development site, (listed as SA64 in the Council’s Site Allocation Document). The Friends of Ainslie and Larks Woods (FOAL) applied to designate the open land as “Local Green Space”, which would give it long term protection from any development.

The New Road site had been earmarked for a minimum of 310 homes, and is currently home to a Nuffield Health gym, Busy Bee Nursery, Harvester and the Leisure Centre. But the proposal also included extra development on the green open space behind and adjacent to the Leisure Centre.

To support FOAL, Larkswood Conservative Councillors launched a petition, which secured over 2,000 signatures and over 300 people wrote in to the Council directly, asking for the green open space to be saved.

In response, the Council began a consultation process, with a view to developing a 'Masterplan' for the entire site. But this did little to soften resident anger as officers only presented two options.

The first option, was do nothing which meant no-one could access the site.

The second option, was to build on parts of the green space. Officers stated this was the only way they could ensure resident access to the remainder of the green land. The Council explained that while they owned the land, BAE Systems Pension Funds Trustees Ltd has an outstanding lease of 180 years, so they had no control of the land without selling it. 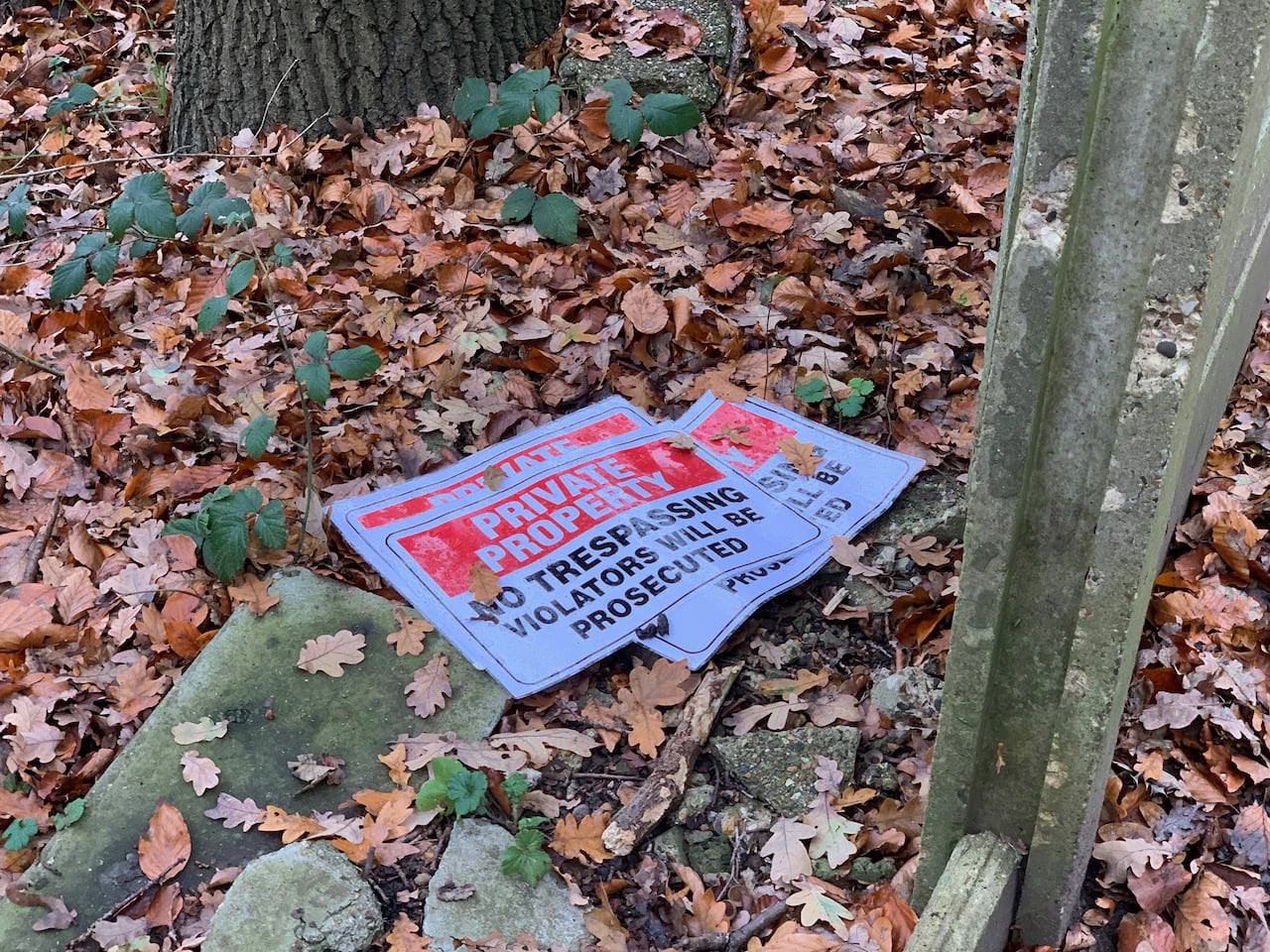 In a pre-meeting with Cllr Seesunkur and Cllr Saumarez, Council Officers admitted that they had not approached BAE with these options. Both Councillors pointed out that neither option was feasible prior to the public meeting, but were ignored.  The Lead Member for Growth, Cllr Miller was absent from both meetings, a point raised by Cllr Moss.

“I am incredibly disappointed that the Council have ignored the wishes of Chingford residents, which is to save this green space. This is quite surprising when the Council have declared a Climate emergency. The Council seems to be and chose when the environment is important to them!” Cllr Seesunkur

Outraged residents also raised concerns about the loss of leisure facilities like the pool, the build up of traffic on an already congested road, in addition to the irreplaceable loss of wildlife and established trees. Officers confirmed that any development would result in a loss of wildlife and mature trees but the Council would work with an ecologist to minimise the environmental loss. Councillors continue to work with local residents and local Community Groups to put pressure on the Council to designate the area as Local Green Space.

“I asked for categoric assurance that the vehement opposition from residents to developing the green space would be respected and the woodland left undisturbed. Council officers refused to give such assurance” Cllr Saumarez

Following on from a question asked by Cllr Seesunkur, Council officers suggested residents write in with their concerns to planning.policy@walthamforest.gov.uk Make your voice heard! Write in and sign our petition now at https://www.cwgca.org/SaveOurGreenSpace