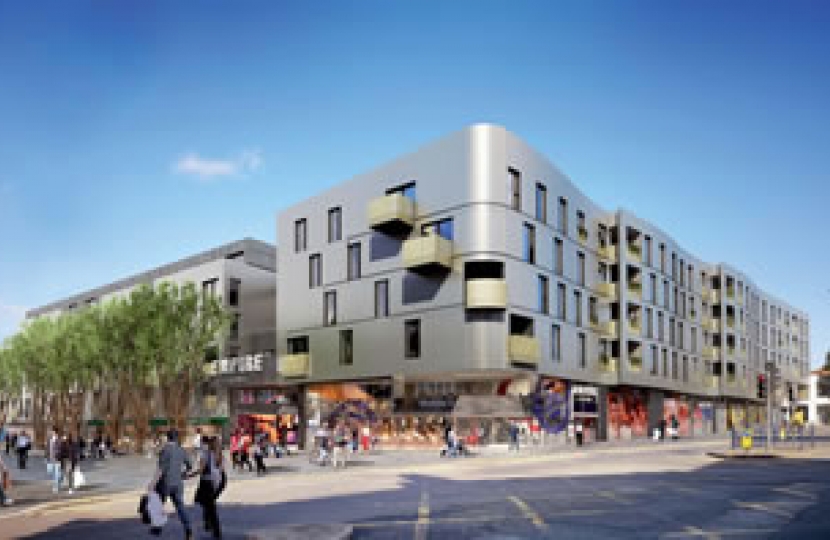 It has taken more than a decade for Waltham Forest's Labour-run council to secure the development of the Arcade site in Walthamstow.

They failed to sell it when the market was booming. They couldn't give it away when the market collapsed and their latest attempt, which involved paying a developer to build a cinema and retail units, could have cost local taxpayers millions. However, local Conservatives challenged the proposed deal - which would have seen the Council sign up to pay 80% of the market rent for 130 years - when it becamse clear that the rent would have to be paid, even if the cinema and shops were empty, or even if the building was demolished!

Instead, the Council has followed the approach recommended by the Conservatives and is using it's borrowing powers to secure a loan from the Government to fund it's part of the project. This means the repayments will be fixed and won't go up with the rent.

Who knows, in a few years time they may even be able to sell it at a profit.