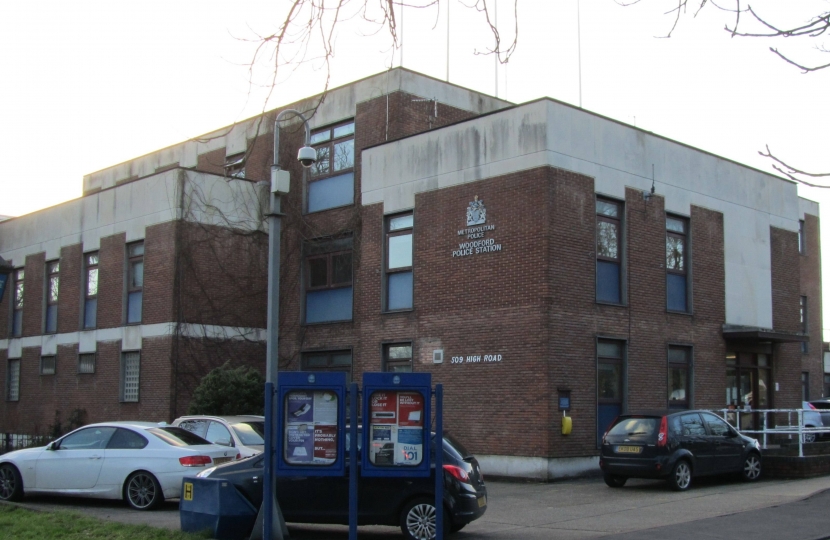 Jim, Linda and Michael are delighted that the campaign to save Woodford Police Station has been successful and that Woodford will continue to have a permanent police base in Monkhams Ward.

Woodford Police Station retains its local safer neighbourhood base and will become a Contact Point for the west of the Borough. The contact centre is open 7.00-8.00pm on Wednesdays and Thursdays and 2.00-3.00pm on Saturdays.

The changes are being made as part of London wide changes to policing being introduced by Conservative Mayor, Boris Johnson. These will see 86 additional police officers in Redbridge, with an extra 68 officers working in local Safer Neighbourhood Teams.

Your Councillors would like to say a big thank you to the Local Neighbourhood Watch team and all residents who joined in with the campaign to save our local police station from closure.