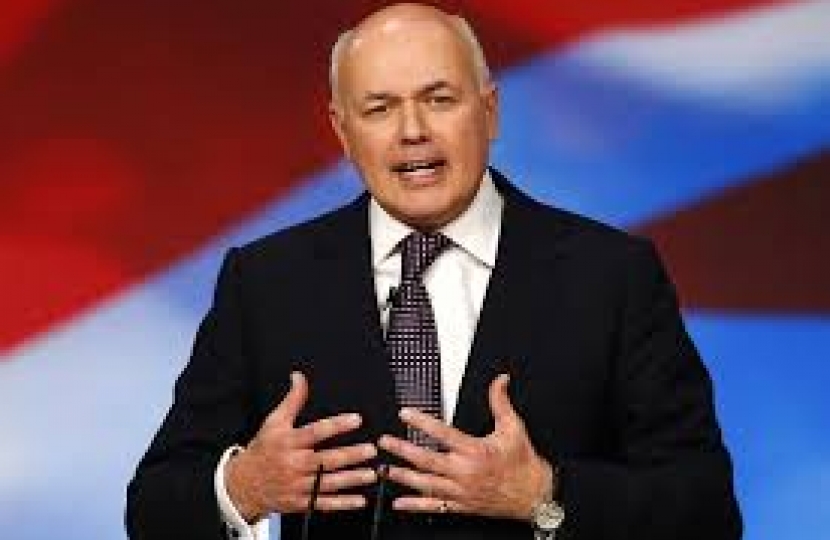 The Government has hailed another fall in unemployment and pay continuing to outstrip inflation, leading to a fresh clash between the main political parties over the economy.

The jobless total fell by 58,000 between September and November to a six-year low of 1.91 million, while a record 30 million people are in work, and t he number of people claiming Jobseeker's Allowance fell in December by 29,600 to 867,000, the 26th consecutive monthly cut.

David Cameron said at Prime Minister's Questions that a record number of people were in work, wages were growing ahead of inflation and disposable income was higher than any year it was under the last Labour government.

Labour leader Ed Miliband claimed the Prime Minister believed everything was "hunky dory" because those at the top were doing well, highlighting soaring executive pay, while working families were £1,600 a year worse off because of tax rises and benefit cuts.

But Mr Cameron cited today's fall in unemployment, slowing inflation and the International Monetary Fund praise of the British economy to claim Mr Miliband and his party were unfit to win the election in May.

Unemployment has fallen by 418,000 over the past year, although the latest quarterly reduction was the smallest since July to September 2013.

The jobless rate is now 5.8% compared with 7.1% a year ago. Despite the good news on unemployment, there was another increase in the number of people classed as economically inactive, up by 66,000 to more than nine million.

Local MP and Work and Pensions Secretary Iain Duncan Smith said: "We have reached an important milestone in this country's jobs-led recovery - with unemployment falling below 6% for the first time in six years. Welfare reform has played an instrumental part in this."

The Government said four out of five jobs created in the past year were full-time, proving that its policies were successfully getting people back to work.

Extracted from an article which firat appeared in the Waltham Forest Guardian on 21 January 2015. Read the article here.