What are Labour doing with our Libraries? 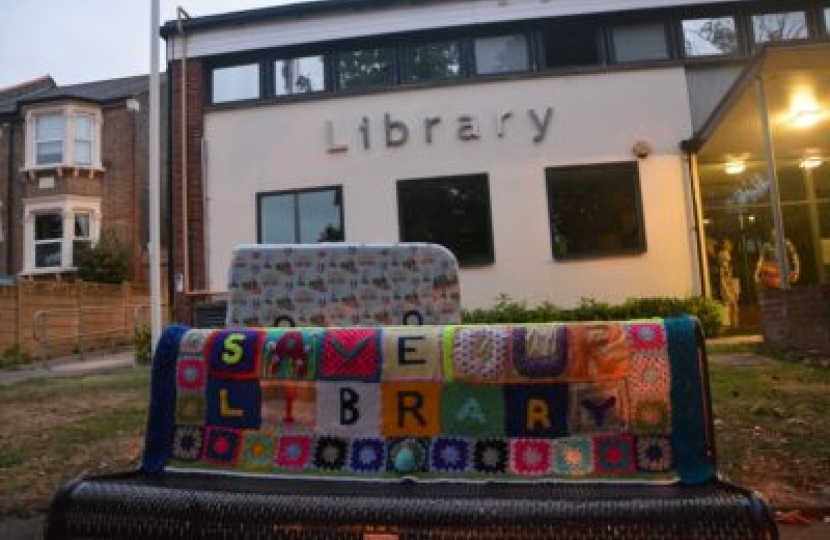 UPDATE - The Cabinet agenda for the 24 January meeting has just been published and there is nothing on it about our Libraries.

We're chasing this up and will keep you updated as soon as we have an answer from the Council.

We are pleased to report that it appears Labour-controlled Waltham Forest Council has performed a dramatic U-turn and abandoned plans to close Hale End Library.

The Council’s proposal to move the library to smaller premises on a short lease and to develop the existing site for flats was “called in” by Conservative Councillors and a coalition of Highams Park residents and local groups have worked together to overturn the plans.

Labour Councillors would like you to believe that their plans were due to the Government’s so-called austerity. One of the local Conservative Councillors, who is a Chartered Surveyor, examined the figures and found that there were no revenue savings at all.

In more good news, it appears this entire project, which would also have seen Wood Street library close and move to a smaller building in the redeveloped Marlowe Road estate, has been scrapped. Confirmation is expected at the next Cabinet Meeting on December 7th.